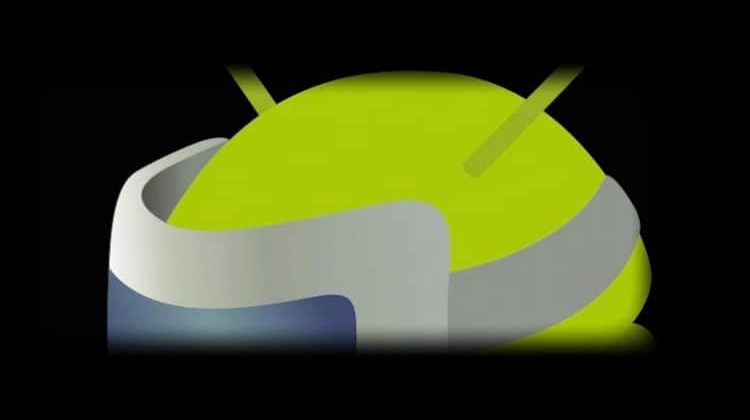 Did you know that you could run Android Apps on your Google Chrome Browser?

Well, Android apps offer the versatility to be run in almost any system that supports the Android environment. The Android operating system provides the native environment of running Android apps. Besides the OS, you can also run Android apps in other systems, and one of the ventured areas is the desktop platform. The way to do this is by using a Chromebook or having an emulator.

A Chromebook can be a bit expensive, and using an emulator is resource-intensive. To run Android apps on the desktop platform with minimal cost, you need to use the Google Chrome Browser. This is possible by using a tool known as App Runtime for Chrome (ARC) Welder, in short, ARC welder.

What is ARC welder?

ARC Welder is a tool that you can use to run Android-based applications on your Google Chrome browser. It is based on Android 4.4 and hence runs apps build for Android 4.4 and above. This tool was announced during the Google I/O 2014 and became available the following year. Although the official tool was made for Chrome OS, it has been modified and now can be used on the Chrome Browser in any desktop environment.

Unlike other Android emulators, which use complete Android SDK images, ARC welder is a bit different. On the Google Chrome browser, ARC Welder uses sandboxing technology that emulates an environment for running Android apps. This environment provides the bare minimum requirements and allows Android apps to run safely in the Google Chrome browser. In this environment, apps run as they do on the Android OS but with some limitations.

Why should you use ARC welder to run Android App on Google Chrome?

ARC Welder offers an opportunity to run Android apps on desktops platforms. The tool is also efficient if you do not have a Chromebook, or your desktop platform does not meet the requirements for an emulator.

Here are some advantages of using ARC Welder to run Android Apps on the Google Chrome browser.

Besides being helpful, ARC welder has some limitations;

Android apps installed through ARC Welder have the capability of communicating with other Chrome apps and extensions.  This poses a security threat as hackers can exploit this opportunity to propagate cyber attacks. But this should not worry you at all. The sandboxing technology used in ARC Welder ensures that the data is not accessible by outside entities. However, especially when running streaming apps, there’s the chance the application to access blocked or copyright-protected content.

To avoid this kind of risk and stay on the right side of the law, we strongly advise you to ALWAYS USE A GOOD VPN, like IPVanish. We recommend it because it’s the Best VPN ever, providing you with a strong layer of security, by having:

To help you start we managed to get and we got an exclusive discount of 71% for our readers!

Without further ado, let us show you how to install and use ARC welder to run Android apps on Google Chrome.

Getting started with ARC welder is a straightforward task, as outlined below. But, first, make sure you have the latest version of the Google Chrome browser installed on your desktop platform.

We will do that in the ‘Running Android apps in ARC welder’ section below.

Android apps for ARC welder to run on Google Chrome

Once you have downloaded your favorite android apps, now it is time to test them and see if they can run on Google Chrome using ARC Welder.

Now that you have your Android apps ready, it is time to launch ARC Welder and run them. If you closed the ARC welder installation tab, do not worry. On a new tab, in the URL bar, type chrome://apps/ to access your Chrome apps. Then click on the ARC Welder icon.

If you successfully load apps, you can find them among the Google Chrome apps. The best thing, you can run them without using the ARC welder tool.

If you have a powerful machine, you can truly run Android apps on the desktop environment by using emulators. Unlike the ARC welder tool, emulators give the fully-featured Android experience. Some of the best emulators include Blue Stacks, NOX app player, GenyMotion, and MEmu among others.

Arc Welder is a light platform for testing apps on the desktop platform with a little hassle. You can load android apps and enjoy the benefits of a bigger screen. However, most apps do not work well with ARC Welder; only a few apps yield the required results. This is attributed to the fact that the tool was made for Chrome OS.

Also, running Android streaming apps in the ARC welder Google Chrome extension can lead to illegal access to copyright content. If you intend to run streaming apps, be sure to always use a Good VPN like IPVanish to stay protected and on the right side of the law!

Have a nice testing!

👋 Signup to our newsletter to receive guides and cord-cutting-tips tips for FREE!! Click Here!
107 shares