You are here: Home / Firestick / Fire TV Tips, Guides and Tutorials / Why Your Amazon Fire Stick Needs to Have Pluto TV, and How to Install Pluto TV on Firestick
108 shares 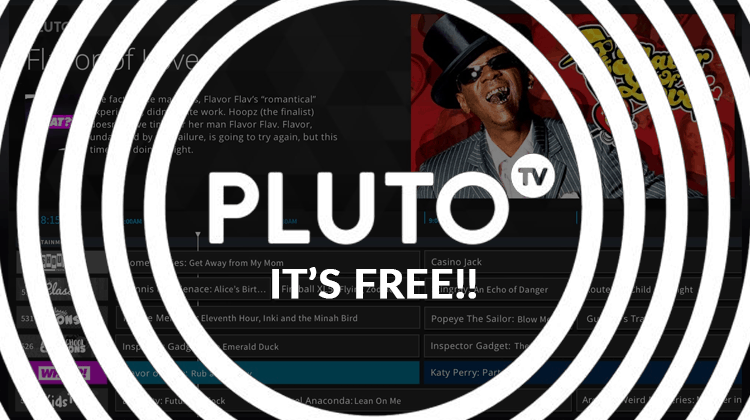 Pluto TV is a free ad-supported TV that is available on the Firestick. Offering a mix of sports, entertainment and news, it’s a great app that’s worth a look. Here is the Installation guide of Pluto TV on firestick…

For those looking to ditch their expensive monthly cable subscription service, the Amazon Fire Stick is the perfect solution. With a Fire Stick, you can download thousands of amazing apps, many of which can easily be used to replace your cable subscription entirely. Apps such as Pluto and Kodi are quickly making the cable television into an antiquated service. So as cable television becomes obsolete and goes the way of the VHS, here are some reasons why you should upgrade your Amazon Fire Stick and install Pluto TV on Firestick immediately.

Pluto is a 100% free and legal way in which you can stream television content. It is available across many different platforms, including Android TV and the Amazon Fire Stick.

Pluto currently contains over 100 free channels. They can do this by generating revenue through advertisement dollars. This means that while the service is free, you will still have to view some commercials.

This will also mean that the content available will be limited when compared to similar services such as Kodi, but don’t let that deter you. Pluto is still an amazing app that has a ton of good to offer, so following are some great reasons why you should definitely give this app a try.

Why You Should Install Pluto TV on Firestick

The Importance of a Quality VPN Service

We highly recommend IPVanish. Click here to Save 72% of IPVanish

Recent changes to Net Neutrality rules in the US means that your internet connection can be monitored. As mentioned previously your ISP can monitor your traffic and they often buffer connections for their customers if they discover they are streaming online. While this is impactful to the person streaming, it also has an effect on everyone else in the household too! While this is detrimental and annoying in itself, more serious consequences include fines and potential legal issues.

VPNs solve this problem though by creating a secure and encrypted tunnel between your device and the VPN server. Your internet browsing activities over this link are completely private and cannot be monitored at all.

While security and privacy might not be as much of an issue with Pluto as other Kodi apps, over time Pluto will probably have geo-restriction issues to the content available, similar to Netflix. Geo restrictions are basically when contact providers restrict access to service based on the country or region that you live. With the limited content on Pluto right now, it probably won’t apply. But many other ad-supported providers practice geo-restriction and the only way to solve this issue is through a commercial VPN like IPVanish.

With a VPN, it’s simple and easy to connect to a server in a country where the content is available.  Once you’re connected to that server, it will mask your actual IP address and give you another one that will make it appear as if you’re logging in from that country.

When choosing a VPN it is important that you choose well. While free VPN services do exist, they barely work and are considered by most to be completely unreliable. Therefore, for a trustworthy VPN service that you can get at a reasonable price, you should look into IPVanish. This highly acclaimed service is not expensive if you use this promo link, the value you pay for it is nothing considering the peace of mind that you will have knowing that your internet privacy is intact. Even better for you though, is that we’ve negotiated a special deal with them for our readers. Simply click on the link to take advantage of a 72% discount.

Downloading and to Install Pluto TV on Firestick is surprisingly easy. Following are some step by step directions that just about anyone could follow: 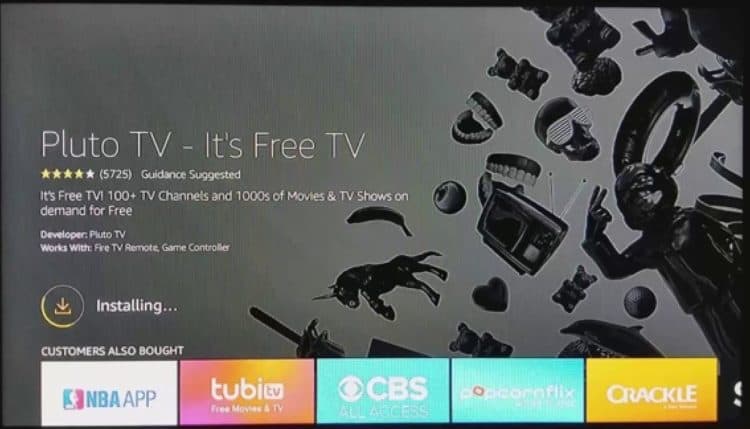 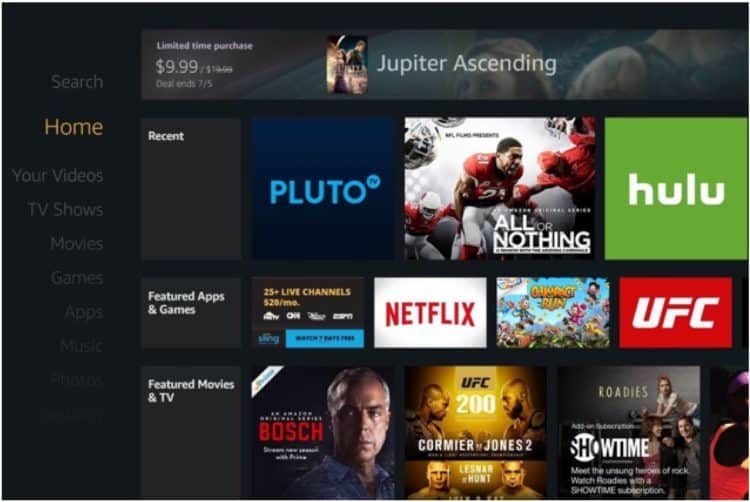 As technology progresses, more and more of the services that we considered necessary are becoming obsolete. It wasn’t that long ago that people were using payphones after all. Well just like blockbuster’s are a thing of the past, so will cable TV in the not too distant future. The convenience and value of modern streaming services are quickly making cable television obsolete. As more and more services catch on, such as Netflix, Hulu, Kodi and HBO Go, the less of a need there will be for the old cable box. So it’s time to move into the future by downloading and to Install Pluto TV on Firestick today. And stop paying for expensive old cable!

👋 Signup to our newsletter to receive guides and cord-cutting-tips tips for FREE!! Click Here!
108 shares