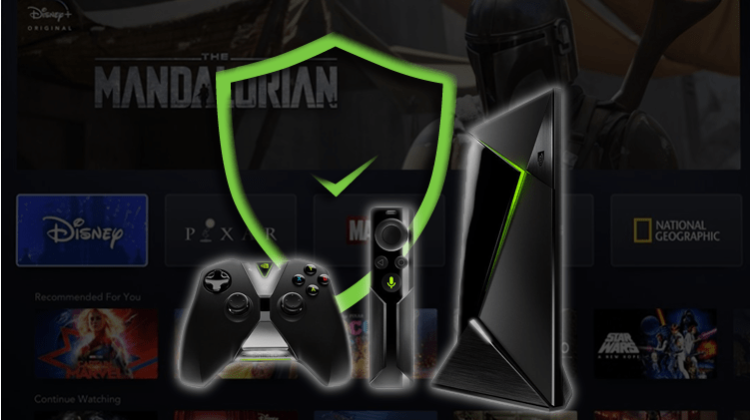 Nvidia Shield TV is leader on streaming devices and home entertainment. Unfortunately the streaming services often are under geo-restrictions, that hurts its streaming performance. This article is a guide of the Best VPN free and premium services for Nvidia Shield TV that will help you get the most of your device. 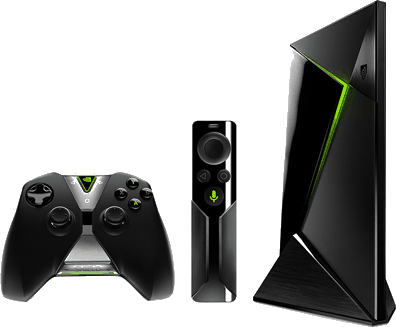 Nvidia Shield TV is the undisputed king of streaming devices. It runs on pure Android TV operating system and packs powerful specs such as 4K streaming, Google Assistant integration, on-demand gaming, and media casting. Unlike other streaming devices, Nvidia Shield TV is designed to handle both streaming and gaming tasks – the underlying hardware ensures no lagging or freezing. This makes it a very efficient home entertainment package.

The Android TV OS makes Nvidia Shield TV compatible with many streaming apps designed for TV use such as Netflix, Hulu, HBO, and Kodi among others.

However, due to geo-restrictions, most of these streaming services are not accessible globally, and this can be frustrating. To avoid this on Nvidia Shield TV, you need to use these apps with a reputable VPN service. 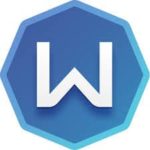 Windscribe is one of the best free VPN services across all aspects. This Canadian based VPN is famous for its massive bandwidth and fast speeds that are suitable for streaming. The free service allocates you 2GB monthly bandwidth by default. You can increase this bandwidth in various ways. If you confirm your email, Windscribe gives you an additional one time 10GB. Inviting a friend to try the VPN service earns you 1GB and tweeting about them rewards you 5GB. That is a lot of bandwidth from a free VPN service.

Windscribe VPN also has an appealing feature that safeguards your privacy and security. Windscribe’s R.O.B.E.R.T functionality protects you against phishing, trackers, malware, and botnets. This free VPN service also allows P2P traffic. The downside, you get access to few server locations.

To unblock Netflix.us and have Unlimited bandwidth to stream without hitches, better to choose a Premium VPN 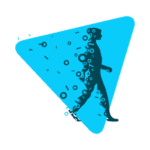 Hide.me free VPN service is a superb alternative to use on your Nvidia Shield TV. It doesn’t offer much on bandwidth like Windscribe VPN, but it has its strengths. Hide.me VPN offers you a monthly bandwidth of 2GB without throttling your connection. Other free perks include robust privacy, 99.9% uptime, no ads, zero logging, 24/7 customer support, and P2P traffic is allowed. The downside, fewer server locations.

Get Hide.me for Free

Due to Hide.me vpn monthly data and server locations limitations, you should consider to subscribe a Premium VPN for streaming activities 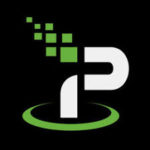 IPVanish is the best VPN for streaming devices, and it has a native app for Nvidia Shield TV. Besides its robust privacy and security and a no-log policy, IPVanish VPN offers impressive performance in terms of speed. It is also reliable and provides more uptime since it is a top tier VPN – owns and manages its VPN network. Additionally, IPVanish is easy to use and integrates well with Nvidia Shield TV. It is also the favorite VPN among many cord cutters and Kodi users. 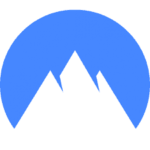 Nordvpn a Panama based VPN is known for having the largest VPN network. The more the servers, the more the content you can unblock worldwide and the less the congestion. NordVPN advocates for internet freedom by offering advanced security and complete privacy. It is also one of the best VPN for Nvidia Shield TV with optimized servers for maximum speed. Its VPN app also integrates well with Nvidia Shield TV.

Its 5700 servers across 59 countries around the world offer unlimited bandwidth, and others are dedicated for P2P traffic. NordVPN packs security-oriented features such as Onion over VPN, Double VPN, and CyberSec on top of having military grade encryption. This makes NordVPN work even in highly censored territories. It has a 30-day money-back guarantee policy in case you are dissatisfied with the service 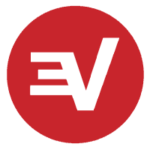 Express VPN boasts an all-round performance in terms of speed, privacy, and security. It is also very reliable and has tons of features that make it gain access to restricted content with ease. Its Nvidia Shield TV app is easy to use, and the interface is well organized. ExpressVPN’s ability to work with almost every streaming service makes it rank among the best Nvidia Shield VPN.

Its network of 3000+ fast VPN servers in more than 94 countries offer the ability to handle bandwidth-intensive tasks seamlessly. The servers are optimized to provide unlimited bandwidth with lightning speeds suitable for streaming and gaming. Up its sleeve, ExpressVPN uses the best in class encryption and zero-knowledge DNS. These features enable you to surf the internet while enjoying online protection. None of your activities will be traced back to you. ExpressVPN also has a hassle-free, no-risk 30-day money-back guarantee policy that you can invoke in case you are not satisfied by their service. 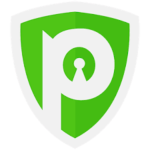 It has 2000 plus high speed dedicated servers that cover 180 plus locations worldwide. These servers offer unlimited bandwidth, support P2P traffic, and others are dedicated for streaming content. It uses top-of-the-line military-grade 256-bit encryption, and leak protection among other superb features. PureVPN offers a 31-day money-back guarantee.

How to set up the best VPN services on Nvidia Shield

All the best VPN services listed here are available in the Google Play Store. They also integrate well and work seamlessly with Nvidia Shield TV. To get started, create an account and subscribe to your preferred VPN by taking advantage of the offers given above. After confirming your VPN account, proceed as follows;

After the installation has finished, open the VPN app and sign in. Select your preferred location and hit Connect. Make sure to accept permission prompts that may pop up.

There are hundred streaming apps out there you can use on your Nvidia Shield TV but, to fully unlock the streaming capabilities of Nvidia Shield TV, you need to use the best VPN service. The selected VPN service will help you gain access to geo-restricted content, and you won’t have to worry about receiving a DMCA notice. Its robust security and privacy features will ensure that your internet connection and streams are secure from various prying eyes.

Hope you’ve liked this guide on the Best VPN for Nvidia Shield TV & setup guide. If so, please share and rate it.